The gaming hit is a masterclass in UX and experience design.

The online videogame Fortnite Battle Royale was launched just a year ago in September 2017. Since then the game had amassed 125 million active players by June and made $1.2 billion for its developer Epic Games. It has also been linked to 200 divorces in the U.K. and a case of aggravated harassment where a 45-year-old man threatened to kill an 11-year-old boy after losing to him in the game.

Love it or hate it, the question is: How has Epic Games created a game with such enormous social, economic, and psychological impact?

Fusing elements from recent hits such as Minecraft, PlayerUnknown’s Battlegrounds, and Overwatch, the game is deceptively simple: Up to 100 players are placed in a constantly shrinking environment, and the objective is to be the last person (or team) standing. Think Hunger Games and you’re not too far off. 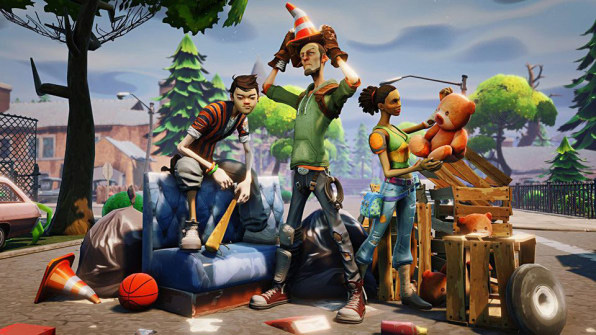 The game is completely free to play, and, as of August 2018, it’s available on all major platforms, from consoles to phones to PCs and Macs.

It’s very simple to play: Stay alive, and if something moves, shoot it. It can also be played in very short bursts. The average match goes for 20 minutes or so.

The free-to-play business model emerged in the late 1990s as the internet drove a social and cultural shift in how we view and use entertainment. People were now less inclined to pay for a one-off, single piece of static content, and more inclined to invest in an evolving library of content accessible at any time.

This shift is often described as a move from offering a product to offering a service. Game makers were, as ever, early adopters, providing downloadable content to users for a fee.

Downloadable content became commonplace as broadband availability and smartphone adoption grew. Soon developers were releasing “freemium” games with “in-app purchases”: You can play the game for free, but gain a bunch of advantages by paying.

But converting players to purchasers is a tough business: A 2% conversion rate is not uncommon.

Fortnite has managed an astonishing 68.8% conversion rate, with the regular spend being $85. More pointedly, the average spend is 850 “V-bucks,” Fortnite‘s in-game currency.

This is a classic trick of psychology known by theme parks and banks: Exchange real money for something more abstract (like Disney dollars or payment by card tap), and the pain of parting with your hard-earned cash lessens.

Epic is also very active here, listening to the player base and constantly updating content to tease more V-bucks from players’ wallets. 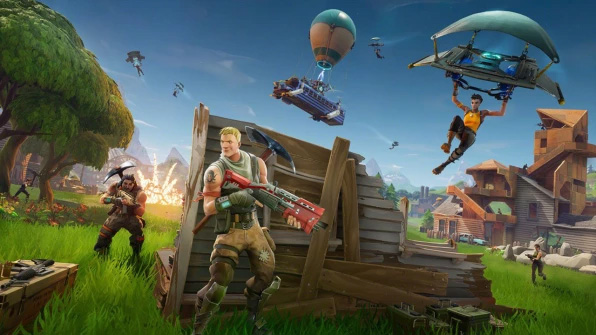 This leads into the second principle: Fortnite is built to be social.

When you pay, you’re mostly buying cosmetic items, such as a new outfits, dances, or taunts. These items are not about providing gameplay advantages, but about players wanting to express themselves.

Accessibility once more helps. Since the game is free and on every major platform, users can play with friends whether on their phone, console, or computer.

Enough play time and customization generates a sense of psychological investment, as a person’s sense of identity becomes linked to the game.

At this point Fortnite can activate psychological triggers, often based on negative emotions such as FOMO (fear of missing out) by sending notifications on your platform of choice whenever a friend starts or joins a game. This pushes players to engage with the game once again.

Of course, the downside to this is feeling compelled to play even at inopportune moments. Thus a U.S. survey reports that 35% of students have skipped studying to play, and 20.5% of workers have missed work for Fortnite shenanigans. And, as I said earlier, an addiction to Fortniteand other online games has been mentioned in 200 divorces in the U.K. 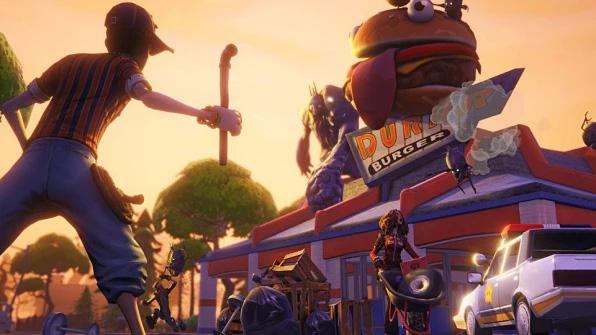 It’s well known by game developers that, for a player, losing a match is a horrible moment. So if you’re going to make your player fail, make failure fun.

Building on sociality, Fortnite makes failure a spectator sport. When you’re eliminated, you get to watch your teammates, or the player who eliminated you.

This is of course a prime opportunity for your antagonist to unleash their latest and greatest dance moves and taunts, but it also makes for great streaming material.

One YouTube and Twitch streamer, Tyler “Ninja” Blevins, has made up to $500,000 a month streaming Fortnite sessions from his bedroom (even playing with hip-hop royalty Drake, setting a new Twitch viewer record). He’s so popular that he is due to appear on the front cover of the October issue of ESPN magazine.

This again reinforces accessibility and sociality, as everyone feels welcome, and everyone finds something expressive of themselves. 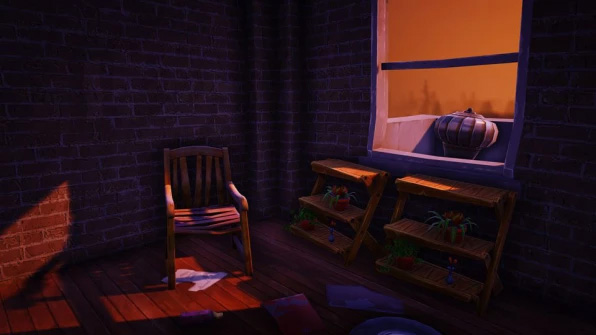 HOW LONG CAN FORTNITE LAST?

The question now, as with any gaming trend, is how long this can last. While games such as Pokémon Go often have blockbuster openings, revenue quickly declines.

One year on from launch, Fortnite is still going strong–at the moment–and releasing on Android in August opened up a whole new market.

Whether Epic Games can keep up the pace, offering fresh new content appealing to its player base, is an open question.

Steven Conway is senior lecturer of games and interactivity at Swinburne University of Technology in Australia. This article is republished from The Conversation under a Creative Commons license. Read the original article.