Developers both large and small can benefit from an outside perspective given by a game user research, or usability research geared towards games. Indie developers can benefit from adding UX expertise to the development team, while large developers can obtain an outside perspective to compliment and verify findings from internal members of the development team. In this article, we will present three key ways in which game research can maximize a game’s success.

Prior research has shown the importance of engagement in game play. Creating a sense of flow, or a feeling where players are immersed into game play to the point where they lose track of their surroundings, has a huge effect on players’ perceptions of a game. 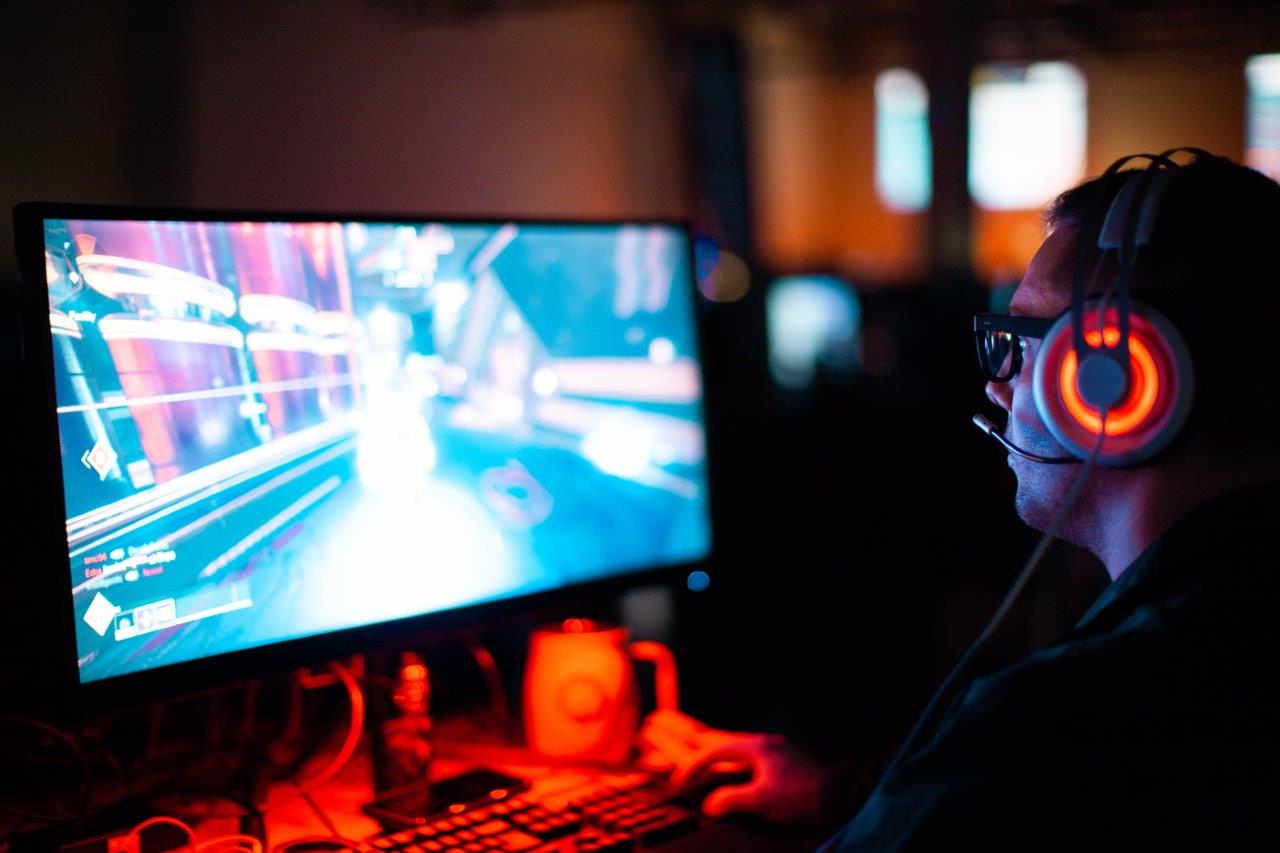 Games user research, when properly done, incorporates behavioral psychology into the research to observe players’ actions during gameplay. This yields insight into engagement levels, which are affected by a steady increase in difficulty over time (to challenge game players’ ability) and are encouraged by a great story line to immerse game players.

Besides the obvious task of watching players interact with the game interface, the observation of player-to-player communication can yield great insight into game play. Team-based activities, or even collaborative game play, can help researchers observe players’ strategies. In MMOGs, players might communicate through text or voice inside the game environment, and classic games might have players communicate via their proximity to one another. 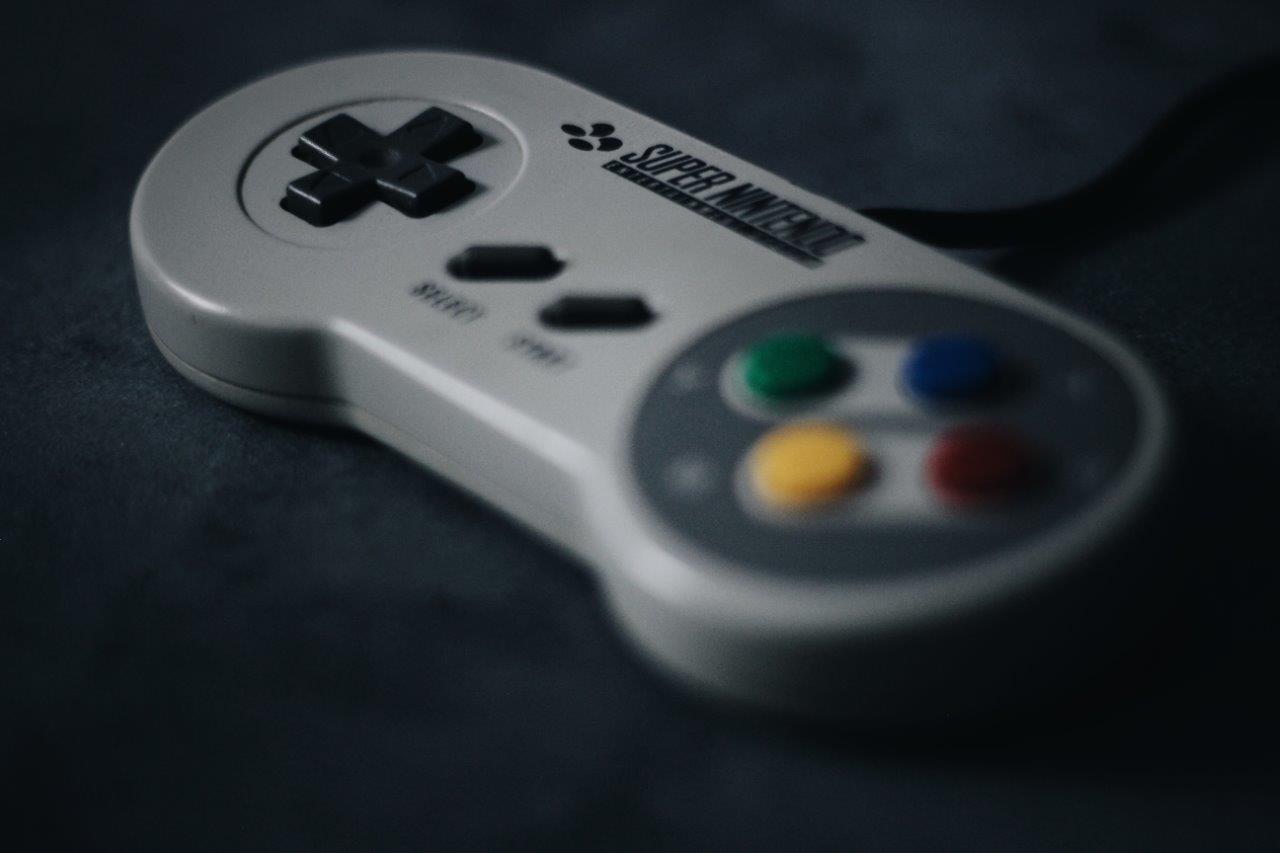 Player communication yields great insight into how players learn to play a game and how they develop strategies to win a game. Great user research should use a research method where players are not coaxed or guided by researchers, and feel as if they are in a natural environment as to not bias their activity while playing games. Rigorous game research methods can use these factors to their advantage to achieve findings that are more accurate than traditional deductive, hypothesis-driven studies.

Affordances of the User Interface

While the broader experience of game play needs to be measured to gauge the overall player experience, examining the affordances of the user interface is a useful task to see what players perceive as possible actions in the game. These perceptions provide game players a foundation for creating strategies within the game. All aspects of the interface that can be interacted with, as well as those that gamers perceive as actionable, should be observed to inform game design. These perceived actions within a game suggest to gamers their possibilities for both playing and winning the game.

Often, critical actions might be overlooked by gamers. In line with theories of learning, a scaffolding difficulty structure should be achieved to create a feeling of flow for gamers. Game research can provide useful insight into ways that game players make use of a game interface, and lead to modifications in its discovery and use (via a nudge, animation, tutorial, etc.) that will provide salience to particular actions within the game that allow game players to learn, progress, and create engaging game play within the game. 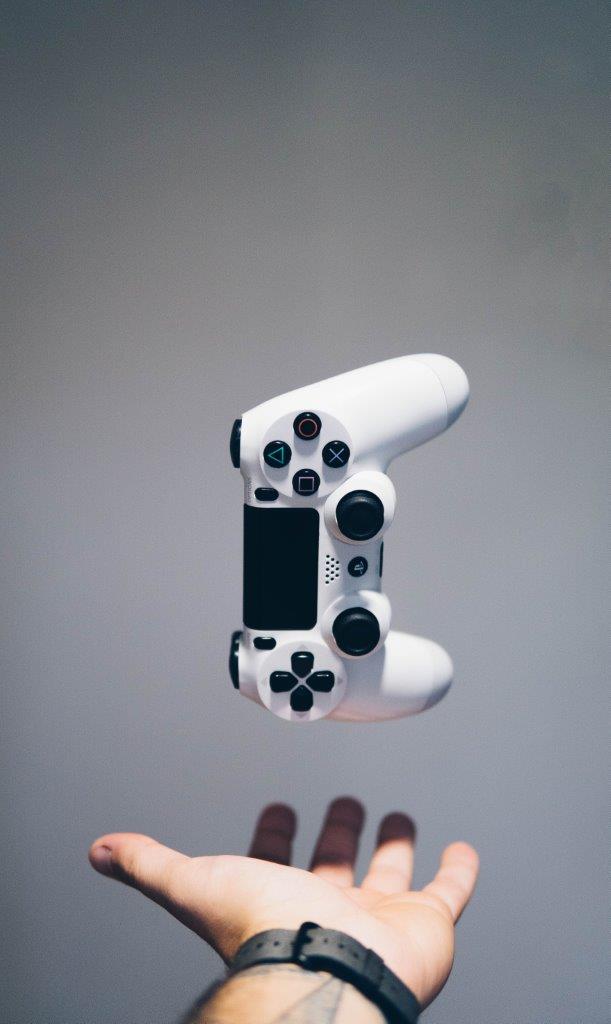 Many of the current trends in game design are leading to amazing new games: including VR / AR (virtual / augmented reality), amazing graphics approaching lifelike detail, and engaging online multiplayer experiences. However, many of the properties of classic games offer players an engaging experience without advanced graphics, making use of a basic story, simple gameplay, and scaffolding difficulty structure to engage players. Game developers of all sizes can create games that maximize engagement by utilizing game research to create games that utilize the perfect mix of these features.

Good usability, afforded by the game user interface, helps players develop strategies for playing and winning games. Creating flow, where players lose track of their surroundings while immersed in game play, can be achieved by creating the right mix of engaging gameplay, player communication, and a scaffolding difficulty structure where players learn and accomplish tasks in the game.

Matthew Sharritt, Ph.D., President and Co-founder of Situated Research, specializes in user-experience (UX) research and usability testing within software and video games. Dr. Sharritt’s research focuses on collaborative learning during playtesting and exploration, yielding insights in how to construct games that flow with engaging gameplay and collaborative interaction. The Situated Research team has provided independent expertise to the game industry across a variety of research projects. Learn more at https://www.situgames.com.